What is Freedom Gaming? 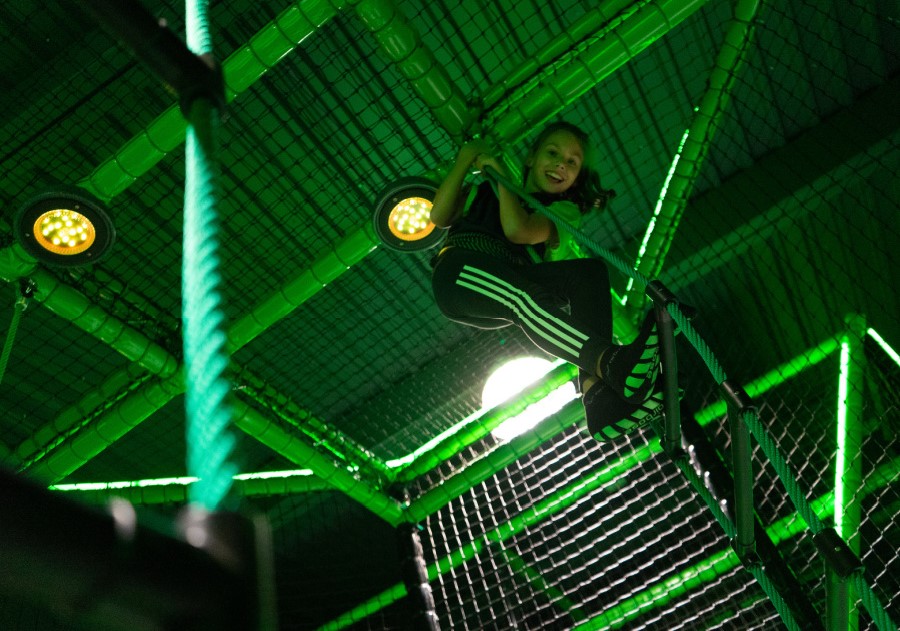 We’ve recently designed, developed and launched a new product, Freedom Gaming, which is the most technically challenging thing we’ve ever done - all during lockdown and the misplaced freedom we had during the summer weeks...

Once we’d conquered the inevitable tech gremlins the next job was to formally launch and begin promotion. But we hit a snag, it was obvious that although we thought were doing a great job of explanation, some people were still a bit confused about what Freedom Gaming actually is!

So - with the greatest possible fanfare, and notwithstanding any previous work... I give you...

What is Freedom Gaming?

Freedom Gaming is a system consisting of light-up pod buttons, screens and a computer that can be added to a new or existing play structure to enable a number of new games to be played on and around it.

The games challenge teams or individuals to run around, touching the light pods against time, to build scores or against each other. Scores, teams and in-game graphics are displayed on multiple screens around the structure, with leaderboards showing off the best scores and teams.

Alongside sound effects, an optional soundtrack and the multi-coloured lit pods, it’s a physical and intellectual test and the best fun you can have!

Teams and players are entered onto a touchscreen at the entrance to the structure (with the next group entered whilst the previous game is still playing to save time), with game times between 5 (default) and 15 minutes.

The pods can be easily fitted to a standard 48mm Ø round structure or 50mm box, with CAT5 Ethernet cables running back to a hub nearby.

The play structure can consist of a number of different challenging activities, for example a rope climb, ninja ramp, net crawl, or ball pit, and the pods are installed so that their lights can be seen, and they can be reached by the players, more or less easily.

The data entry touchscreen is mounted at the start of the structure, alongside the master computer, with the display screens where necessary. Finally, high-powered speakers can be mounted where necessary for the best effect.

So there we have it. We've taken what we do best - gameification, and turned it into the ultimate team arena challenge that even grown-ups can't resist.